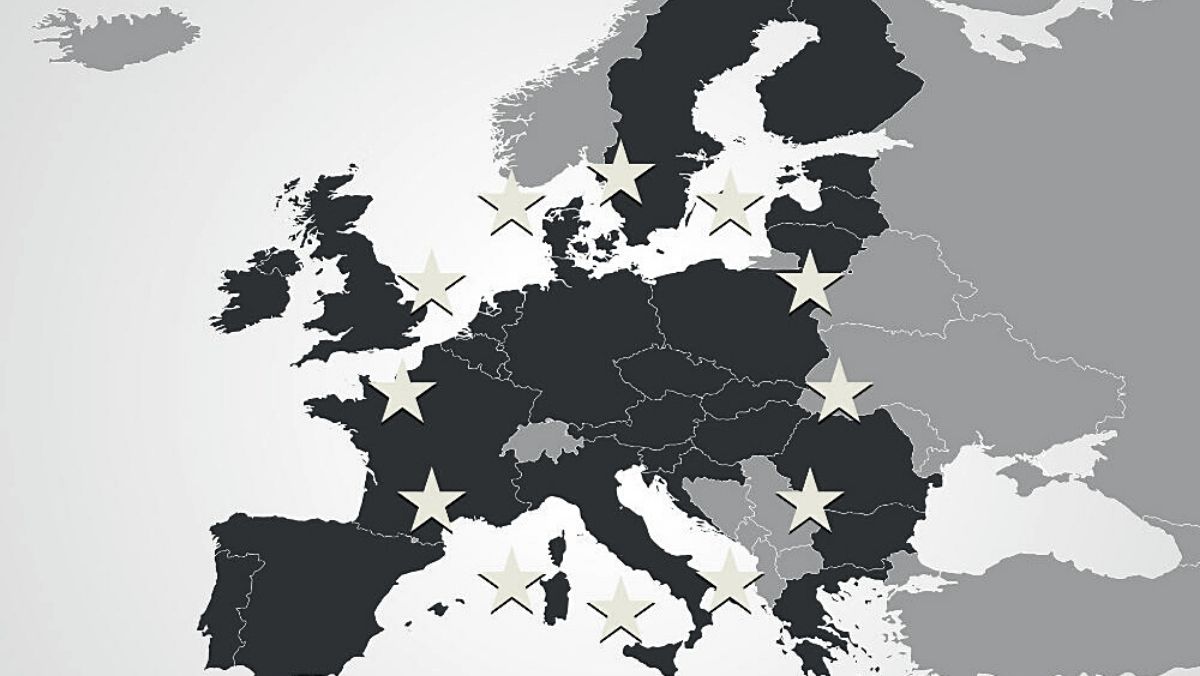 In or out? What does Brexit mean for the events industry?

After years of debate, a referendum is being held in the UK on Thursday 23rd June to decide whether Britain should leave the European Union. According to the latest opinion polls, the British public are fairly evenly split, but after Obama’s shock ‘tough love’ speech which saw him stood at the side of David Cameron at the end of April, opinions appear to be wavering. No member state has ever left the EU, so no one really knows what impact it will have. As a global design agency, with multiple European ties through our clients and contractors, we are watching and assessing the debate intensely. In general, our power as an economy and country is at the heart of many of the debates, but what does the change really mean to the events and exhibitions industry?

Overall, the industry most certainly benefits from being part of the EU – quantifying it, however, is the difficult part. Europe is the biggest consumer market in the world and staying part of that has a compelling storyline. The ‘Remain’ campaign believe it stands the UK in better stead to remain a part of one unified voice, a voice which benefits from stronger trade partnerships and has the ability to impact laws and agreements more successfully from within. They have also hinted that other EU countries could potentially ‘punish’ the UK for leaving by limiting trade e.g. Germany and France import more from the UK than they export to the UK.

What has the EU already achieved for the UK?

EU reforms in the 1990’s resulted in a drop in fares of over 40% for lower cost flights within Europe as well as opening up new routes across the continent. If the UK opt to leave, we run the risk of fares increasing in price, cutting deeper into your company budget allocated to staff travel to and from global events. Another factor which is difficult for the UK to ignore is that communication will cost us less if we remain in Europe. By next year mobile phone roaming charges for texts, data use and calls will be abolished across the EU, meaning UK consumers will save up to 38p per minute on calls made within the EU compared to 2010.

It is heavily speculated that leaving Europe would reintroduce a huge number of small but nonetheless irritating barriers that we would have to jump over in order for our industry to carry out business. Although the UK is currently able to ship temporary goods free of VAT and taxes, could a return to the ATA Carnet system be on the horizon if we leave? Recording each and every single piece of kit on each shipment was no mean feat and all of these possible increases in licensing and litigation will undoubtedly take more time to process. As we all know – time costs money; you could source the most competitively priced equipment for your client, but if you are charging more for your time then in reality, do you risk becoming less competitive?

The UK government has already voiced it’s desire to remain in the EU and, in an effort to better inform voters, have put together a comprehensive treasury analysis detailing the long-term economic impact of EU membership and the alternatives.

The ‘Leave’ campaigners believe that the UK is dictated by the more powerful European countries and as a result, our voice is being lost. By opting out of the EU, the UK has the potential to become a Singapore-style super economy which could result in an increase of our trading power on the global platform.

If we exit, the reality is that we will enter into a new arrangement with Europe, which will undoubtedly address issues of trade. Switzerland and Norway, who chose not to join the EU, successfully established EFTA – their own group trade agreement, an arrangement which the leave campaign believe the UK could replicate. Although the European market is worth 48.9% of all trade, it’s difficult to overlook the fact that it is in decline. Rather than forever commiting ourselves to a declining economy by remaining in the EU, the UK could open up new trade agreements with emerging and successful economies by leaving instead.

Events and exhibitions are by their nature an international industry, and our ties to the EU are incredibly important. According to Eventbrite, the events industry as a whole is worth £39.1 billion to the UK economy. The two largest segments are conferences and meetings, which generated £19.9 billion in 2014, followed by trade shows and exhibitions which brought in £11 billion, with 35% of the visitor economy accounted for by events. Many large trade fairs, in a range of sectors, welcome businesses, exhibitors and attendees from Europe to contribute to the event. It is unclear whether, if the UK is no longer a part of the EU, these companies will still want to do business in our independent nation. There will have to be new trade deals and complications to consider, so a Brexit could very well impact the events industry in a big way. Whether the UK stays or leaves the EU is up to the will of the great British public, so if you are a UK citizen and have not yet registered to vote, then make sure to do so here.

Back to Business – The ‘new’ normal