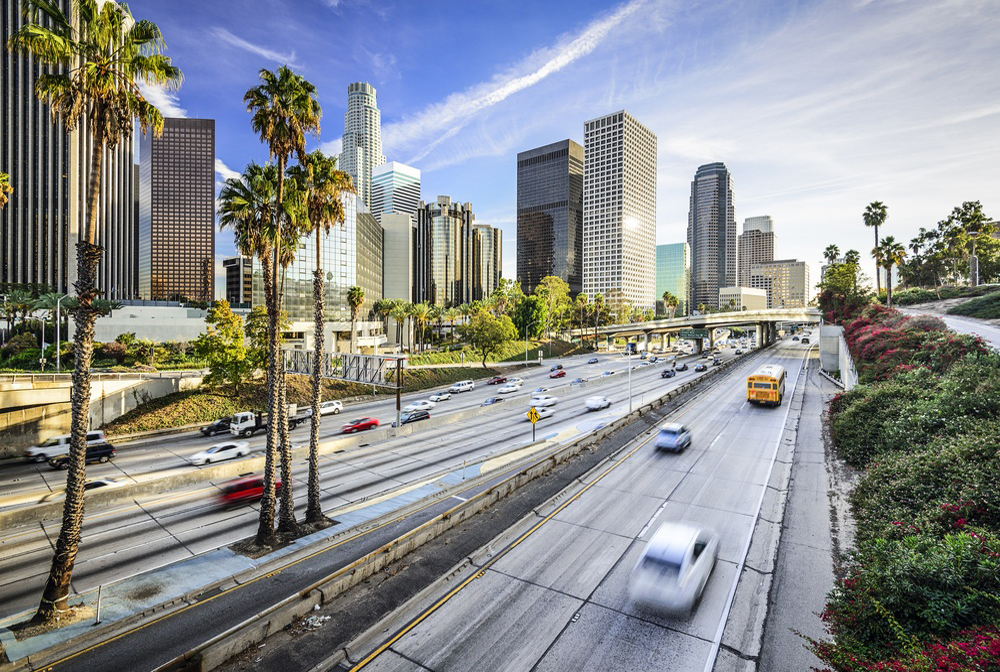 Exhibiting in the USA

When considering exhibiting in the US, it’s important to understand the difference it places in comparison to other international markets in the context of scale.  Firstly, if we consider the size of the market, it is huge in comparison to European countries with most US states claiming GDPs equivalent to sovereign nations.  Geographically, the country is quite simply enormous, and with the distance from New York to Las Vegas over 2500 miles, it’s no wonder that transportation costs can be much greater.  Lastly, the frequency of events in the US tends to be much higher in comparison to the rest of the world. A European client with a program of 10 or more events annually would be considered to be rather busy, wheras in the US, it’s not unusual for a large company to have some sort of event every few weeks – from a major trade show to a much smaller expo. Once you have this difference in scale in mind, many of the factors below make much more sense – from the way that stands are designed, built, the labour used to build them, to the cost of an exhibition program itself – exhibiting in the US is a very different proposition to the rest of the world.

Although there are a myriad of differences, ranging from flooring to electrics, here is my guide to four of the fundamental differences when exhibiting your stand at a trade show stateside.

Exhibiting in the US can be considerably more expensive than in Europe and Asia, with trade show costsoften cited as being five times higher.  However, the US market is extremely lucrative, so the additional costs are often worthwhile.  For example, California has a similar sized economy as Brazil – each state should be considered a market in its own right.  The costs are higher in the US primarily because of the process and the multiple suppliers involved, and additional factors such as drayage.  This is in contrast to Europe and Asia, whereby only one supplier is contracted and who are responsible for all stages of the design and build.  However, drayage is also charged elsewhere in the world too.

Arguably the most fundamental difference between how the US and the rest of the world do exhibitions is the style of the stands and the nature of their construction.  As a rule of thumb (but not always), US stands tend to be modular components which are fully prepared (including lamination and painting) and prefabricated off site, then shipped and assembled on-site, rather than the more bespoke and elaborate design and builds which occur more frequently Europe and Asia.  This is because in the US, stands can be designed and produced by an exhibition contractor – but the labour must be supplied by the exhibition organiser’s appointed labour contractor.  As mentioned previously, very little bespoke ‘construction’ and painting is actually done on site.  This means that while the majority of stands/booths in the rest of the world tend to be specific to each event, the US market tends to reuse components with the average lifespan of a typical US trade show booth, five years.

A special mention must be made about Drayage, which is a charge made for moving material from the loading dock to the stand space, then returning and storing empty crates and materials during the show.  It’s also charged on repacking the crates and returning to the loading dock after the show.  Drayage is charged by the weight of the materials, per CWT (or 100lbs) of materials.

In North America, the exhibition organiser will request that you (and your contractor/s) adhere to US Labor Union rules and regulations.  Many international exhibitors are surprised by the complexity of the US Labor Union system.  Unions cover most every aspect of the labour at a show, including electrical, plumbing, rigging, lifting, carpentry and even sign hanging!  Firstly, it’s important to mention that there is very little consistency regarding the jurisdiction of various unions from venue to venue.  For example, in New York, rules tend to be adhered to very closely whereas other citied aren’t as strict.  And by strict, it can mean something as simple as not being able to plug in your own electrical items on a stand!  Cost of labour also varies for state to state due to different labour rates and state and local taxes.  It’s also worth noting that labour in the US is charged hourly and incurs overtime based on the time of day (before 8:30am and after 4:30pm, and weekends, are generally considered ‘overtime’).

The best advice I can give based on my experience of working in the US is to make sure that you are there on-site before your booth arrives.  This not only gives you time to introduce yourself to the various contractors and start a dialogue if you have a complex stand, but also means that you can get started the moment your stand hits the loading dock – important when you are being charged an hourly rate.